The First ROLLABLE Smartphone Is HERE

The First Roll able Smartphone Is Here: Samsung has been marketing their foldable smartphones as the future of smartphone technology but. It seems the future might not just folds but also rolls It’s no secret. That Oppo has been none of the most exciting companies to follow fora. Couple of years From launching the motorized Oppo Find X to periscope zoom cameras to crazy fast charging solutions. The company knows how to get people excited about technology .And. Now they are back with another cool concept. The rollable smartphone Known as the Oppo X 2021and, is the first working rollable concept. Phone we’ve seen from a mainstream smartphone company. TCL showcased one earlier this year, but I don’t think that counts, since it was a dummy unit. Anyway. This phone has a rollable mechanized display that extends with just a touch or a swipe. It looks like any other smartphone witha 6.7-inch curved-edge display at first glance. But, a simple swipe on the side will expand the display to 7.4-inches. For that tablet. Experience. This mechanism has two dual rolling: motors that extend or retract the display with equally-distributed force on both halves of the phone

When extended, the display is supported by metal layers under the panel, which ensures that the display, isn’t very susceptible to damages. The biggest advantage of rollable smartphones over foldables is that there won’t be any reason the display something current foldable are still, trying to overcome Another advantage. Isthat. There is no need for a second display or, a second front camera like on the Z Fold. And, on top of that roll able smartphone scan be way thinner than foldable phones. This. Oppo phone is just 9mm thick about the sameas, the Galaxy S20 Ultra, The current best foldable the Z, Fold, 2 measures 16mm thick when folded so, that’s a big plus for roll able phones. Also. The Motor on this phone allows users to unroll the display as much as they want, which means you don’t have to either fully extend the display or use it at its native size. 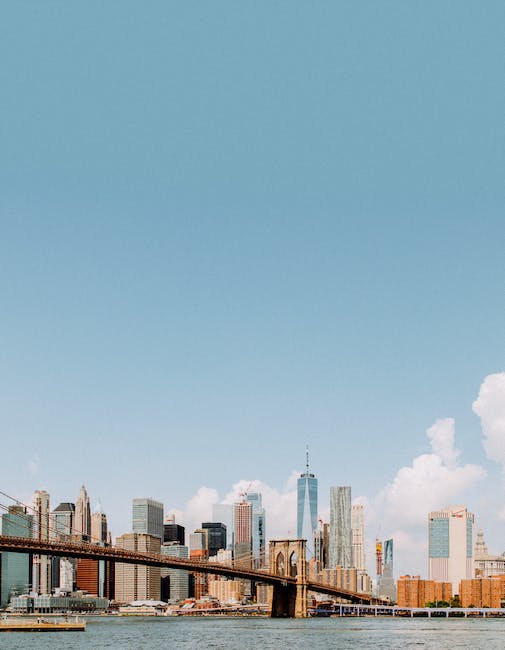 You can find your sweet spot and wont have to worry about settling for 6.4-inches or 7.4-inches.Since. It doesn’t have a fixed display. It presents new opportunities for developers and users. Oppo gives the example of clicking a video link which then results in the screen. Adjusting for the aspect ratio on its own, The possibilities are endless By the way It’s important to remember that this is just a concept. And there are actually no release plans yet. But, I’m almost certain LG is going to beat Oppo to market

Lg has already teased the same rollable phone at their events month ago, and they are planning to launch a commercial handset as soon as March. In about 4months, That’s the phone you can actually buy. Unlike this, one Samsung is also rumored to launch, a rollable smartphone. Next year, and their Chairman was recently seen holding a rollable Samsung prototype, which certainly indicates that companies are seeing a huge potential in roll able smartphones and, like I’ve, said they might even best foldables as the next big thing. Of course that depends on how practical these motors are and, what is the lifecycle of this mechanism. But? This is certainly exciting. It feels like we’re back in the 2000s, when companies used to come up with crazy ideas for their phones. But this is totally a whole new level and excited to see what they bring us to the table. Let me know what do you think about this down in the comments and as always, I’ll see you tomorrow, … Peace out